Sightings May 23rd, 2017: Today we saw something special – a blowfish (Tetraodontidae) at the water surface, in defensive position, with its body inflated.

There are many names for these curious animals like for example bubblefish, pufferfish, toadfish, balloonfish, globefish or swellfish.

You don’t get to see something like that very often, because the blowfish only inflates itself in dangerous or frightning situations. It is very likely that this blowfish was confronted by an attacker shortly before our encounter.

When a blowfish inflates itself with water, its spines, which are not visible when not inflated, stick out and work like barbed hooks, therefore the predator may not be able to swallow the blowfish. Nevertheless that might be a good thing for the attacker as the blowfish’s intestines are full of a neurotoxin called tetrodotoxin, which makes them one of the most poisonous vertebrates in the world.

After inflating it takes quite some time and strenght to get back to normal body size because it is hard to press the water out of the body. 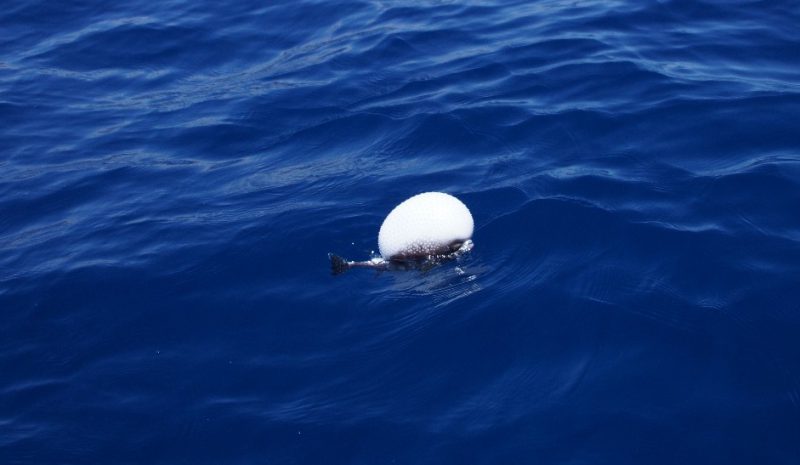 Blowfish floating on the back 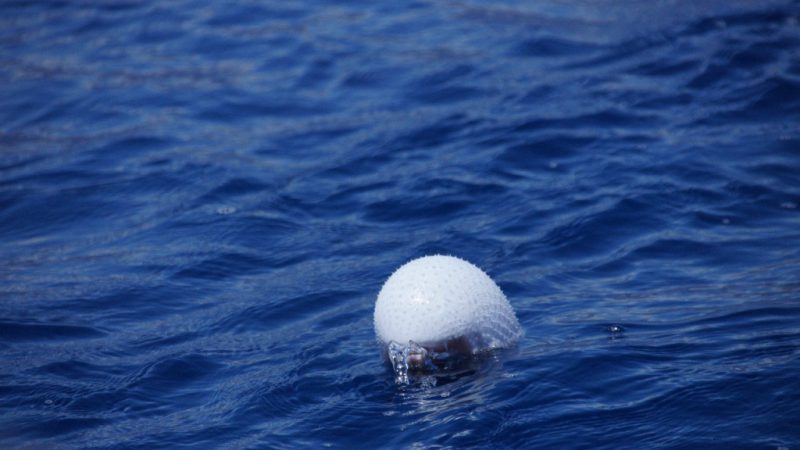 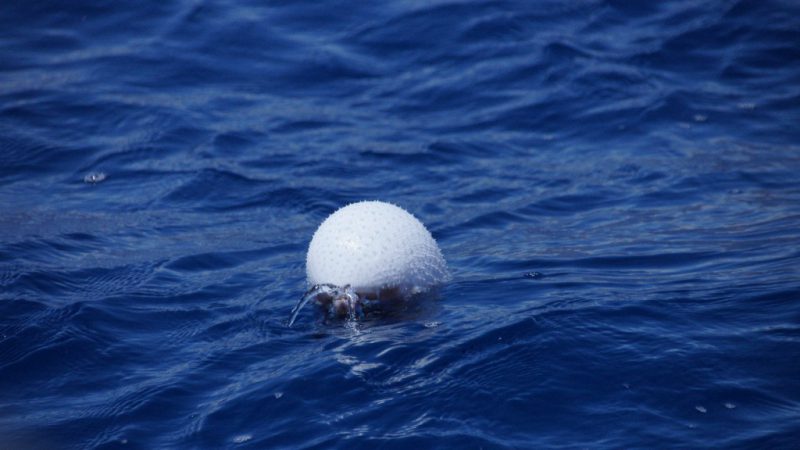 Recent sightings off the coast of La Gomera 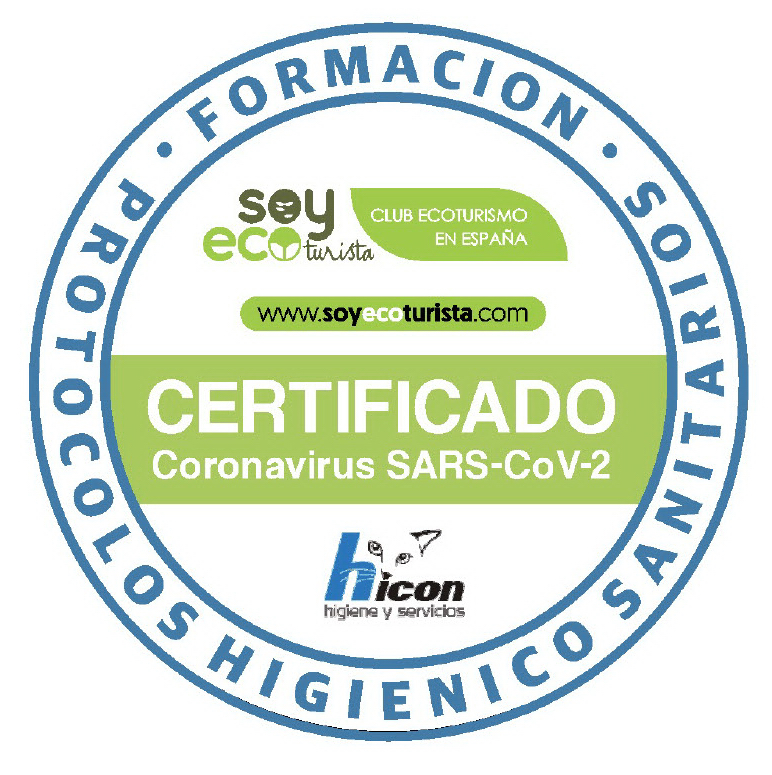 Book your Speedy-Ticket directly in our office in the port of Valle Gran Rey. Angela, Jana and Antje will be there to tell you all about Speedy, Whale Watching and Los Organos.

Nice tour with break for swimming and sangria, to see the Whales and Dolphins off La Gomera. »»»

Interesting tour to see the bizarr rock formation Los Organos in the north of La Gomera. »»»

The sustainable Dolphin and Whale watching is the special concern of the team of Speedy in La Gomera.

The latest sightings of whales, dolphins and other species along La Gomeras coast: